I found another used CRX on Craigslist in the area.  I decided to give it look despite the pictures looking somewhat questionable.  It’s always a shot in the dark when you don’t have sound picture evidence.

This CRX was located in southwestern New York state.  The drive down alone was quite the adventure considering the amount of snow on the roads.  By the time I arrived it was dark.  It was somewhat difficult to take photos, so I had the owner provide some additional photos taken during the day. 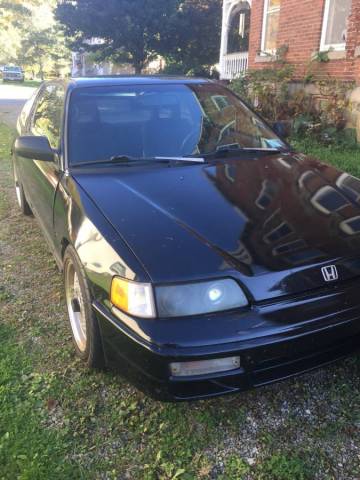 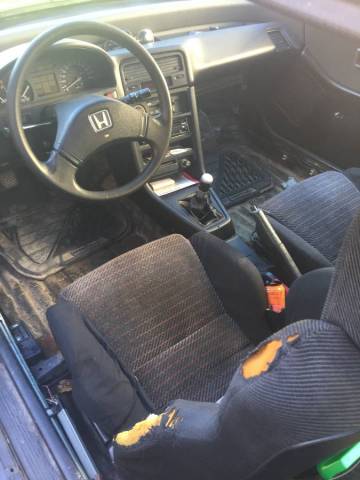 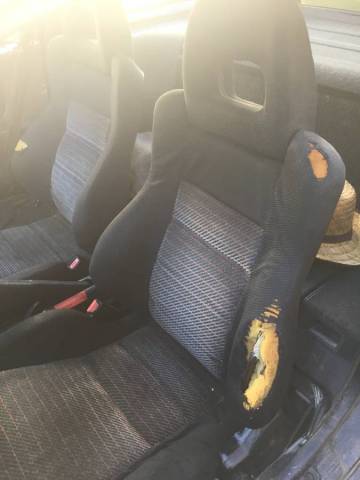 It turned out this was the most sad, confused CRX I’ve seen so far.  It was originally a 1990 CRX HF supposedly black in color.  I started examining the under the hood first.  It was a D16A6 block from an 2nd generation CRX Si (or Civic Si) but it had a D16Y8 VTEC head.  The car did run, so I assumed the the VTEC build was done correctly.  The car also had a dual-point fuel injection manifold.  Why would someone equipment a D16A6 block with dual-port fuel injection?  More surprisingly, the dual-port fuel injection manifold didn’t appear on the CRX HF, CRX Si, or a D16Y8-equipped Del Sol.  And of course it had a dinky air intake haphazardly strapped to the intake manifold. 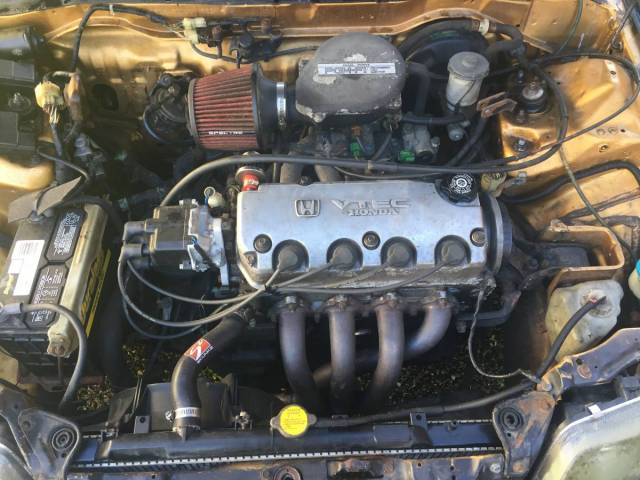 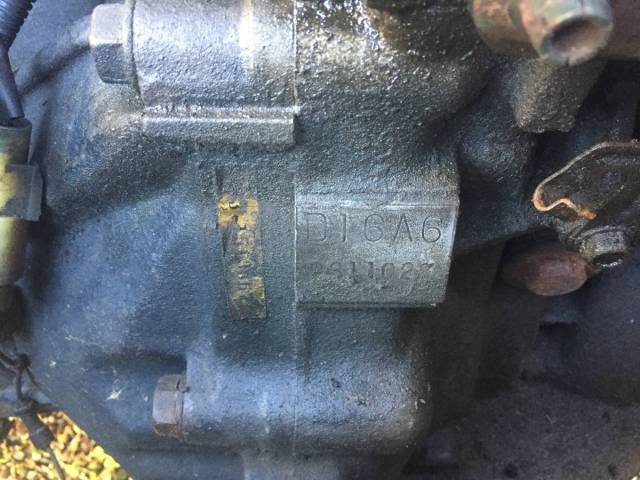 The body was mediocre at best.  Missing trim and weathered interior meant lots of time and money to try and restore it.  There were also a few rust spots forming. 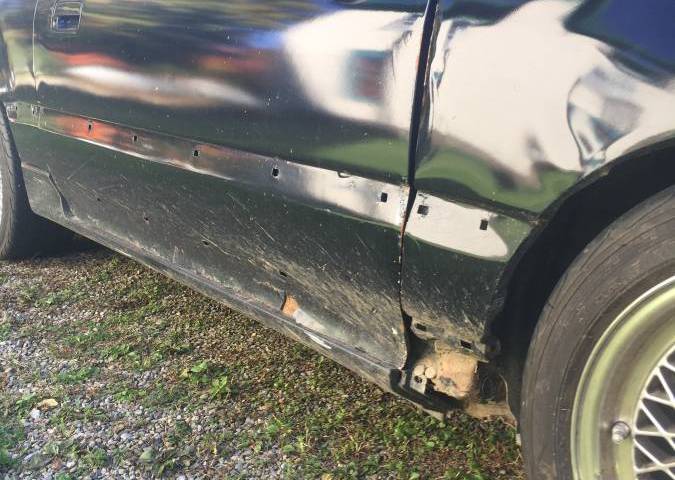 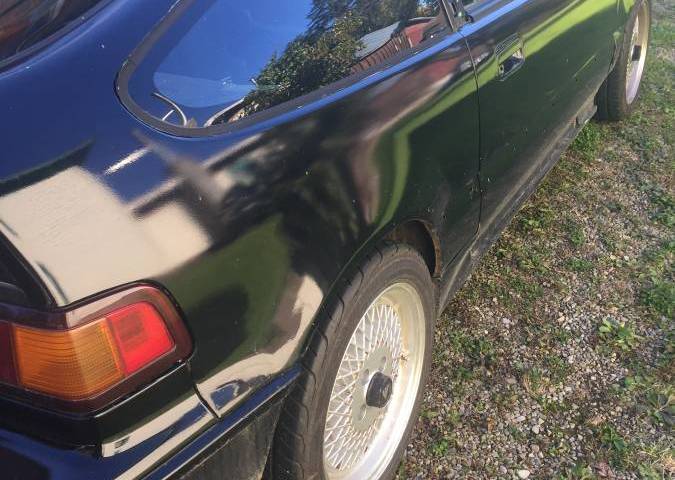 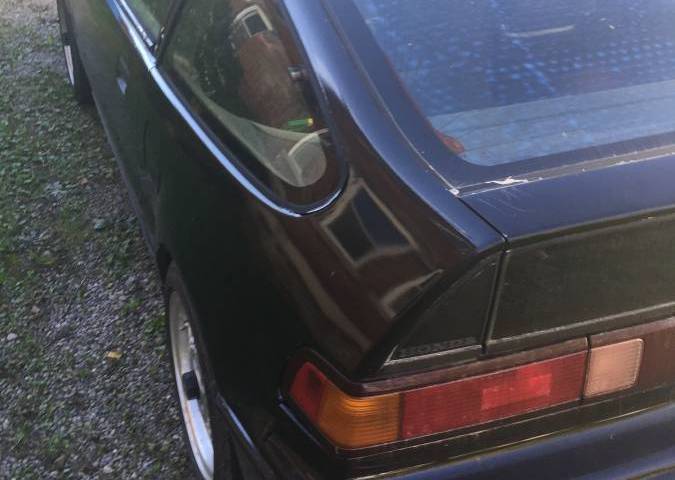 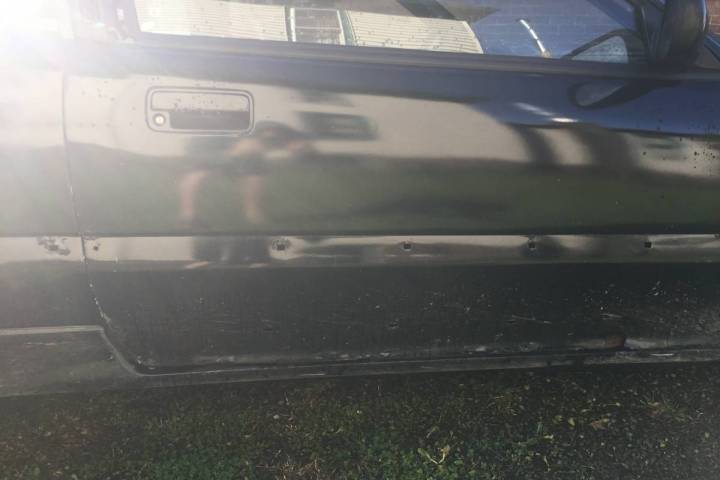 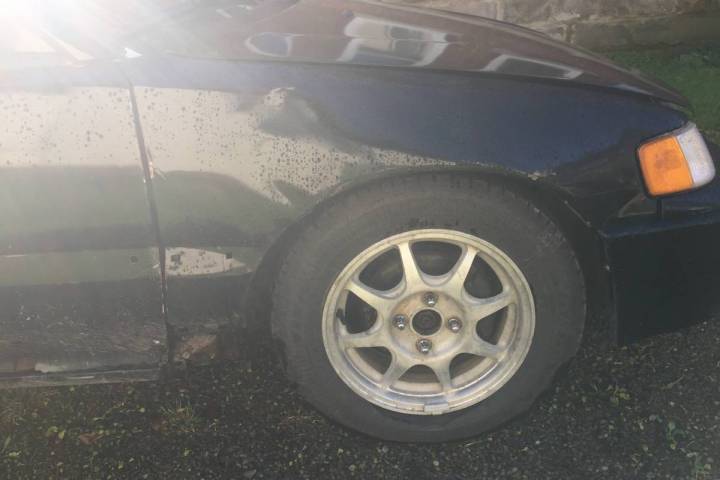 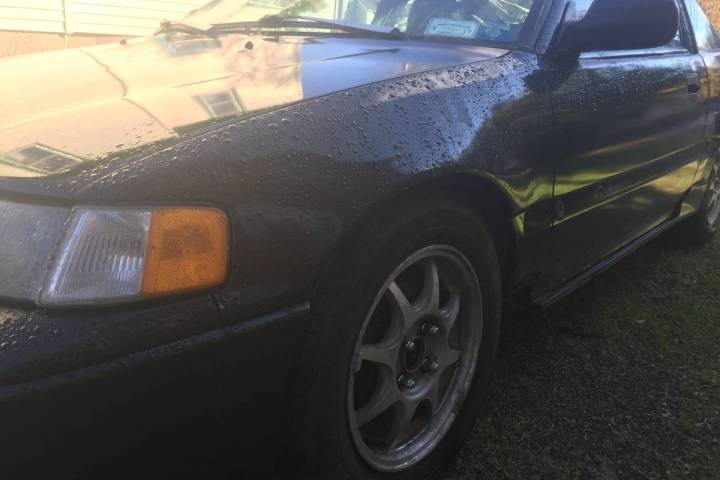 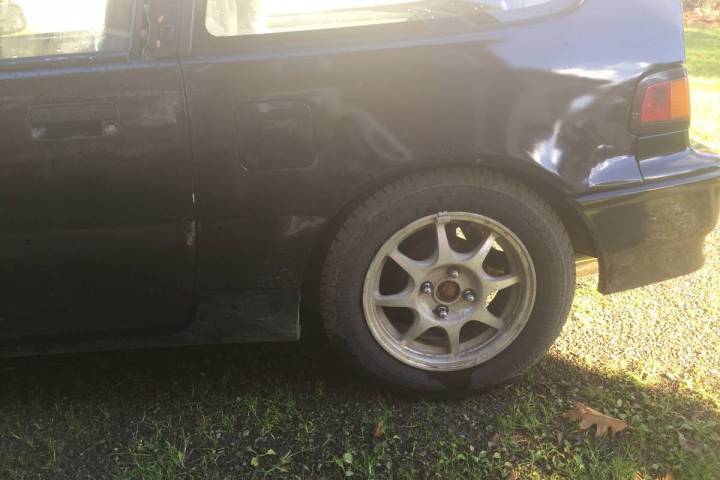 Test driving the car was the icing on the cake.  The car needed to be jumped because it hadn’t been started all winter.  It was apparent that there was an electrical problem after only a minute on the road.  As we were driving down the country road, the car’s dash lights begin to dim and the engine began to sputter.  The car stalled shortly after and we needed someone to drive down the road to jump the car.  I felt bad for this seller because this sale just wasn’t meant to be.

Sadly, this CRX wasn’t what I was looking for at all.  The search continues.