After several dead ends on Craigslist, I found a listing in Toronto for a 1988 CRX Si.  I was initially concerned about the origin of the car as the Canadian market was different than the USDM.  The owner assured me the car came from the United States.  Turns out the car spent most of its life in Chicago and only recently moved to Toronto.  I decided to arrange a meeting with the owner to inspect the car.

My friend and I made the trek across the border to the beautiful city of Toronto.  I compiled a few notes based on my conversation with the owner while taking some quick observations.

The car was definitely not stock.  It had a B-series (non-VTEC) engine from an Integra, an aftermarket air intake, and presumably the battery was relocated to the trunk.  The yellow paint appeared to be newer than the original based on the engine bay and the underbody.  The exhaust was also aftermarket and was barely tolerable.  There were signs of rust under the rear bumper cover and under the rocker panels.  On a positive note, the interior components were in good shape.

I was unable to drive the car, but the owner drive the car down the street.  The B-series engine provided excellent acceleration and it sounded healthy.

Not exactly what I’m looking for.  This CRX is missing too many components that may be difficult to find.  While the engine sounded healthy and provided quite a bit of power, I would still want to install the original D-series.  Combining that with the hassle of importing it back to the States means I’m back to searching for the perfect CRX. 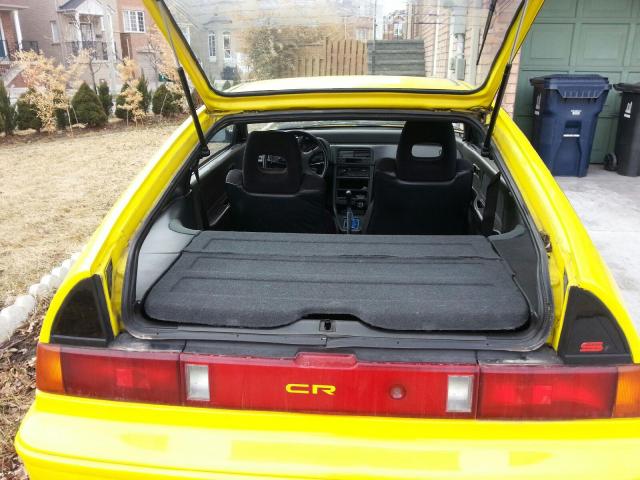 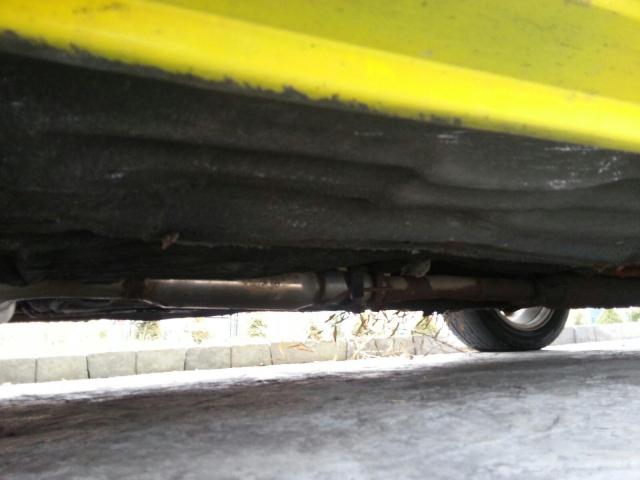 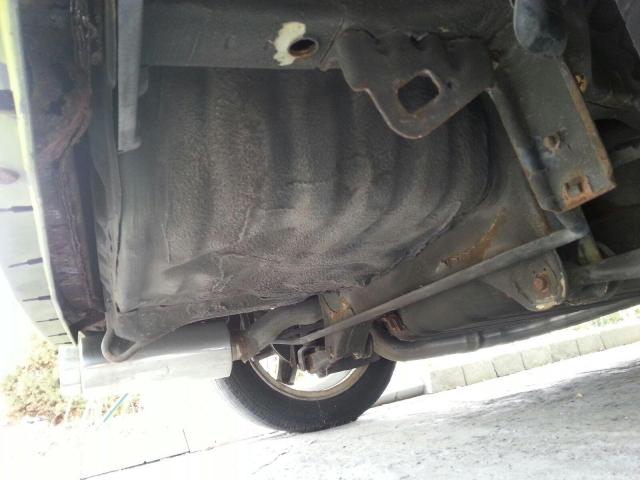 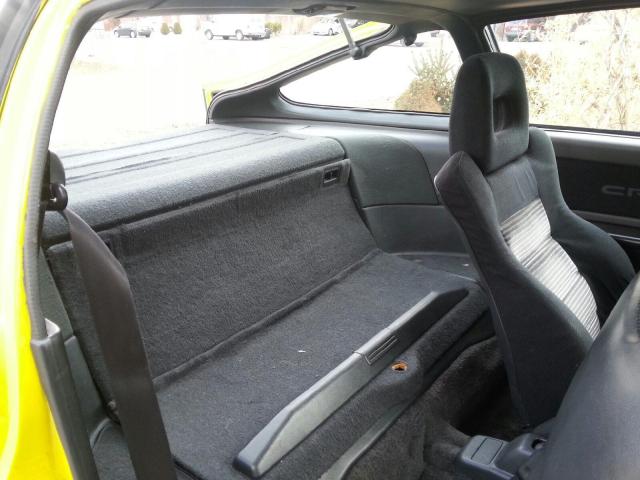 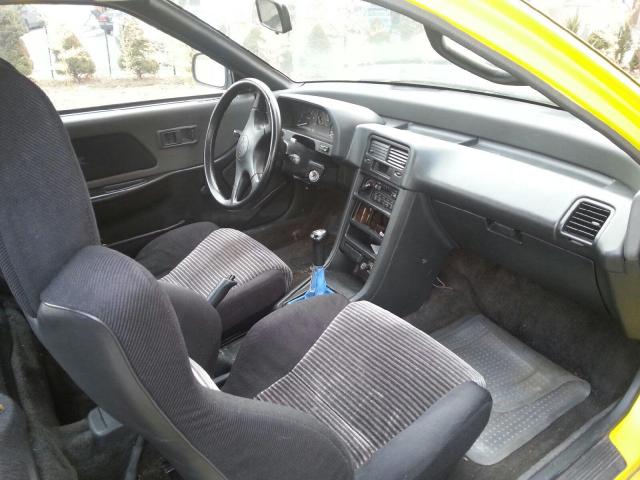 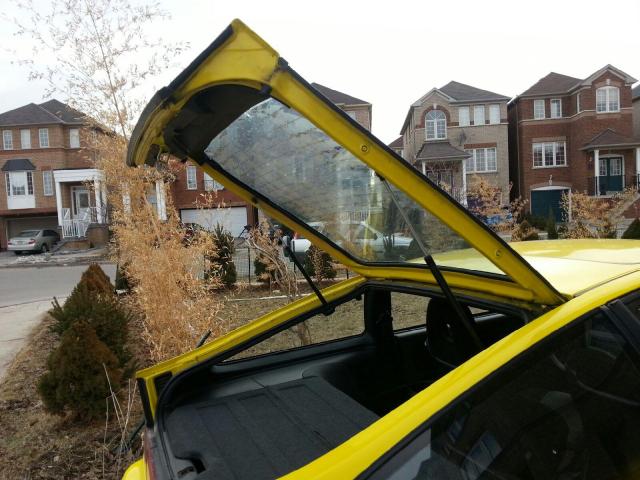 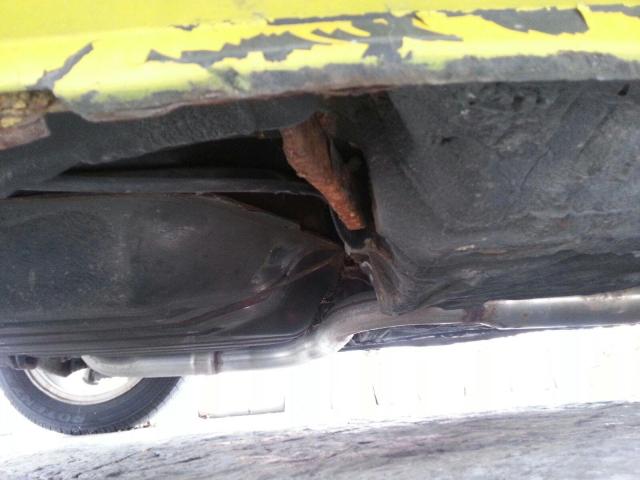 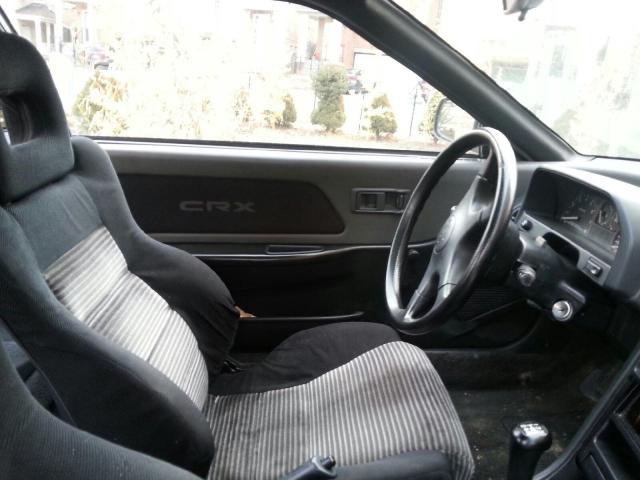 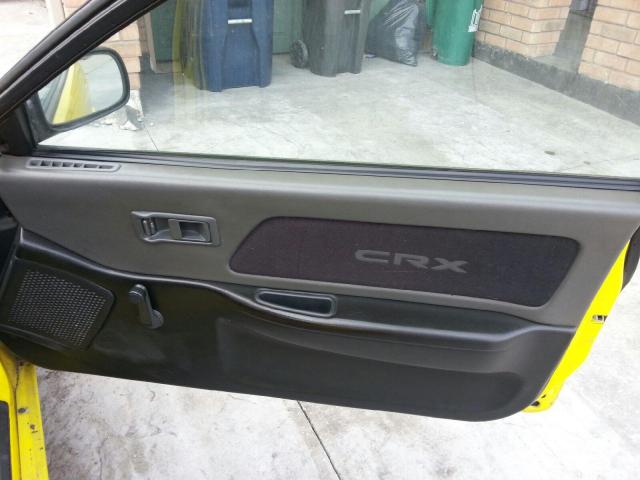